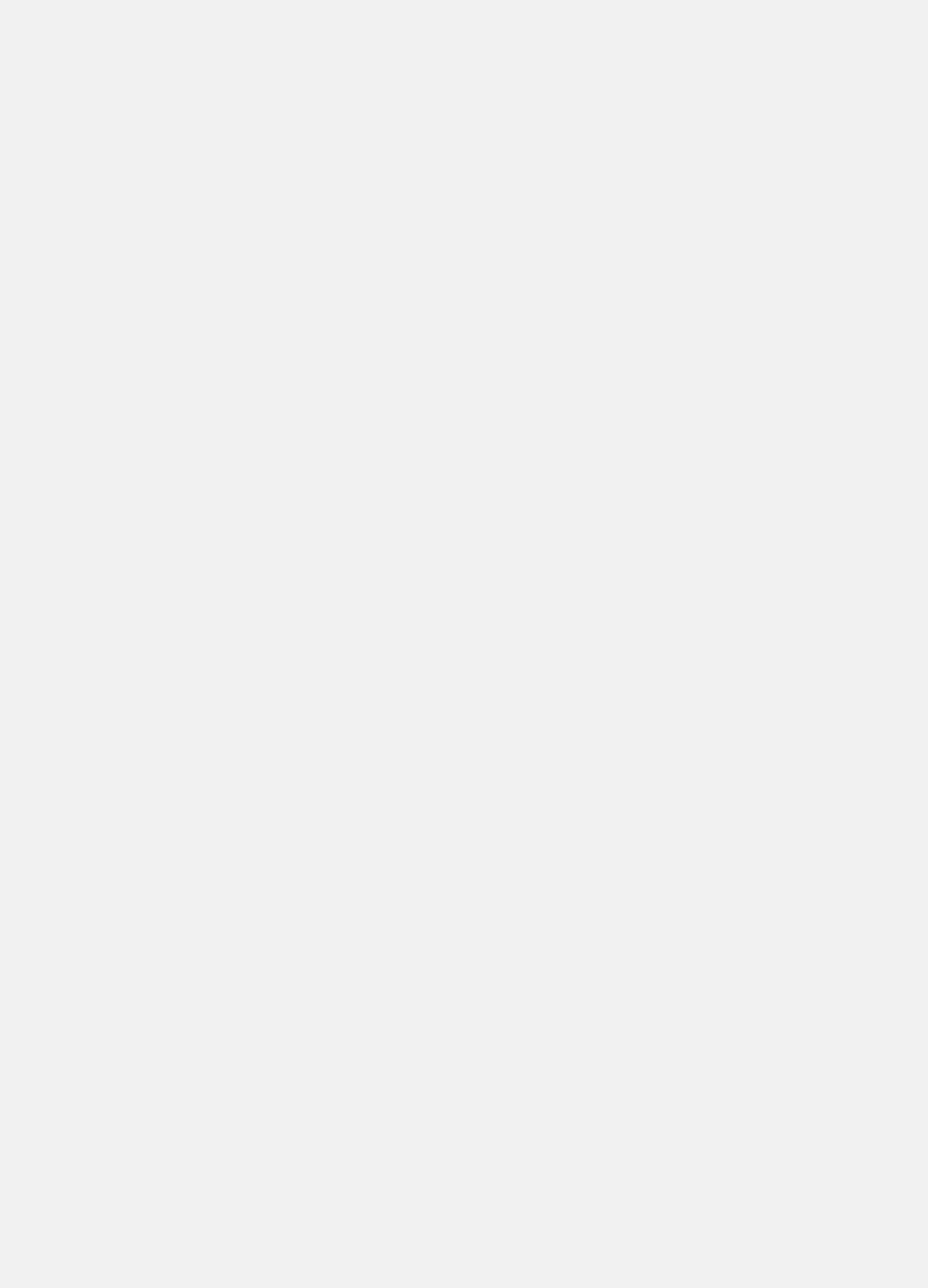 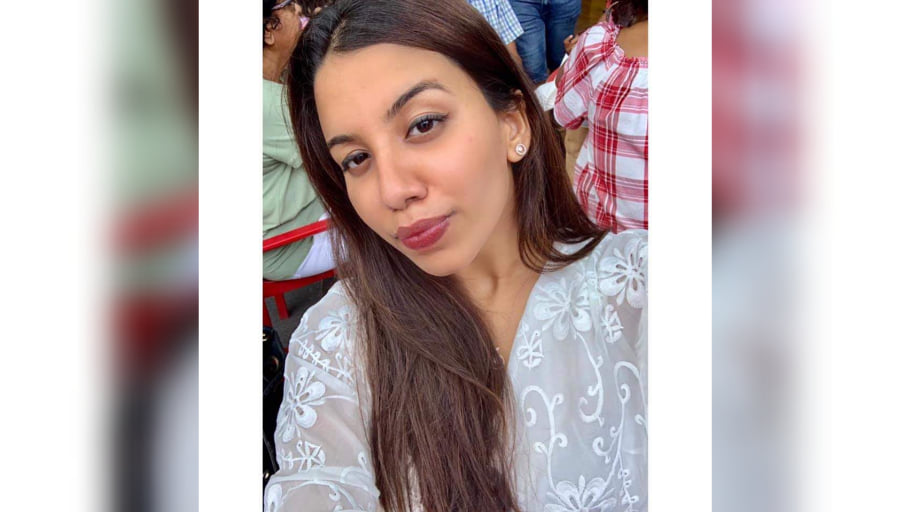 In memory of George Floyd: ALL LIVES MATTER by Ma’isha Beebeejaun

8 minutes and 46 seconds, was taken to kill an innocent man. 2 minutes and 53 seconds of that time occurred after Floyd became unresponsive, his soul being sent to heaven as his body was ruthlessly pinned to the ground by people who were supposed to serve the nation and cater for the wellbeing of citizens – policemen. Due to the fear of being in a confined place, he fell down as his body stiffened up. “I am claustrophobic”, repeatedly saying “I can’t breathe” and “Please, please, please” weren’t enough to weaken the grip of the cop. An hour later, he was pronounced dead.

George Floyd was the beloved father of a 6-year-old girl. Can you picture this little girl’s reaction? She was waiting for her loving father to come back home and discovered that he was killed by policemen? Can you imagine how hard life is going to be for her? Do you think it is easy living fatherless? Strolling around with her Mommy sometime later and watching other kids holding the hands of both their parents? “Why did they kill Daddy?” Some of us take our parents for granted but then there’s this little girl saying, “I wish Daddy was here.”

Everyone has goals in their lives and so did George Floyd. Now, he won’t be able to attend the graduation of his daughter. Neither tick off a box on his bucket list nor enjoy another football match. Hell, he won’t even be able to hug his sons. The dying man used his last breaths to call for his mother.

We are all children of God, born equal irrespective of racial or ethnic origin. Who are we to judge a person based on his looks – the color of his skin, the texture of his hair, the brand of his clothes… Who are we to judge? Do we know what the other person is going through? Or why he did a specific thing that may be frowned upon? Do we ask them or ourselves such questions before pointing fingers at others? Look at the COVID-19 pandemic – does it target its victims based on such judgement? No? Then why do you?

It is no secret that black people and Muslims have to face racist attacks, whether verbal or non-verbal, every day. Why is it so? Because their ancestors were slaves? For the reason that their skin is a shade darker to yours? Or they don’t adhere to the same religion as you? Is it alright to generalize the term ‘terrorism’ because of, some ‘tête brûlées’ belonging to the same religion, that caused chaos, and have every believer of that faith dragged to death? Can’t a person be entitled to his own opinion? Do you really believe that everyone chooses to fight instead of enjoying a great cup of tea with his family peacefully? You tell me.

What was George Floyd’s mistake? That he was black?

What was the Palestinian children’s mistake? That they were born in a particular country?

Racism, xenophobia, and intolerance are universal problems. But every day, each and every one of us can stand up against racial prejudice and intolerant attitudes. We were given a voice to use. If you are a victim of discrimination and/or violence, or anyone you know is, please voice out and seek help. You are not alone in this fight regardless of your age, social class, ethnicity, gender, sexuality, and disability. We are the youth of today and the leaders of tomorrow. If we do not act now, future generations will never know peace. We want a healthy Earth – one where we can walk freely without hearing nasty comments on our looks, one where we can all communicate effectively without fuelling one’s belief, one where we can all live in harmony. It may be a long road to achieving human rights but nothing is impossible.

” I am Ma’ishaBeebeejaun, Grade 12 Economics student at DroopnathRamphul State College.  I am a resident of Rivière du Rempart. I aspire to become a humanitarian and a female activist. At the age of 11, my Father gave me my first ‘big girl’ book: ‘I am Malala’ written by Malala Yousafzai who is an activist for female education and the youngest Nobel Prize laureate.

She inspired me to stand up for human rights and to fight for women empowerment. My Mother has always been supportive of my vision and raised me to become a vocal and brave person, irrespective of my age and gender. When I was little, I was often bullied for my body type and how I dared to be different. However, I never gave up no matter how hard it was because I knew that my real competition was myself and as each day went by, I had to become a better, more courageous version of me.

I use my Instagram @lara.bbj as a platform to raise awareness on momentous events as well as to help anyone who needs moral support. My goal is to become a member of the United Nations Entity for Gender Equality and the Empowerment of Women as well as a female role model worldwide. Being a girl is not easy, but who said the path to success was going to be smooth? “ 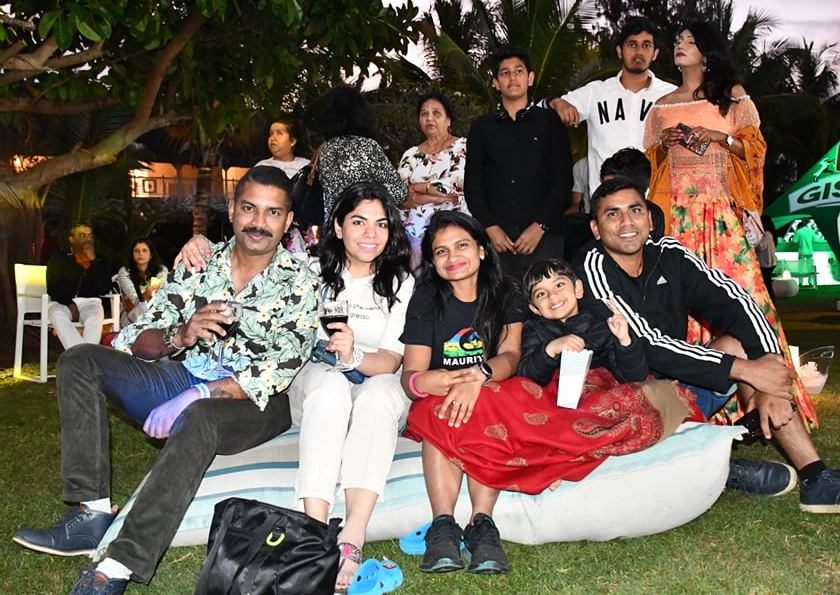 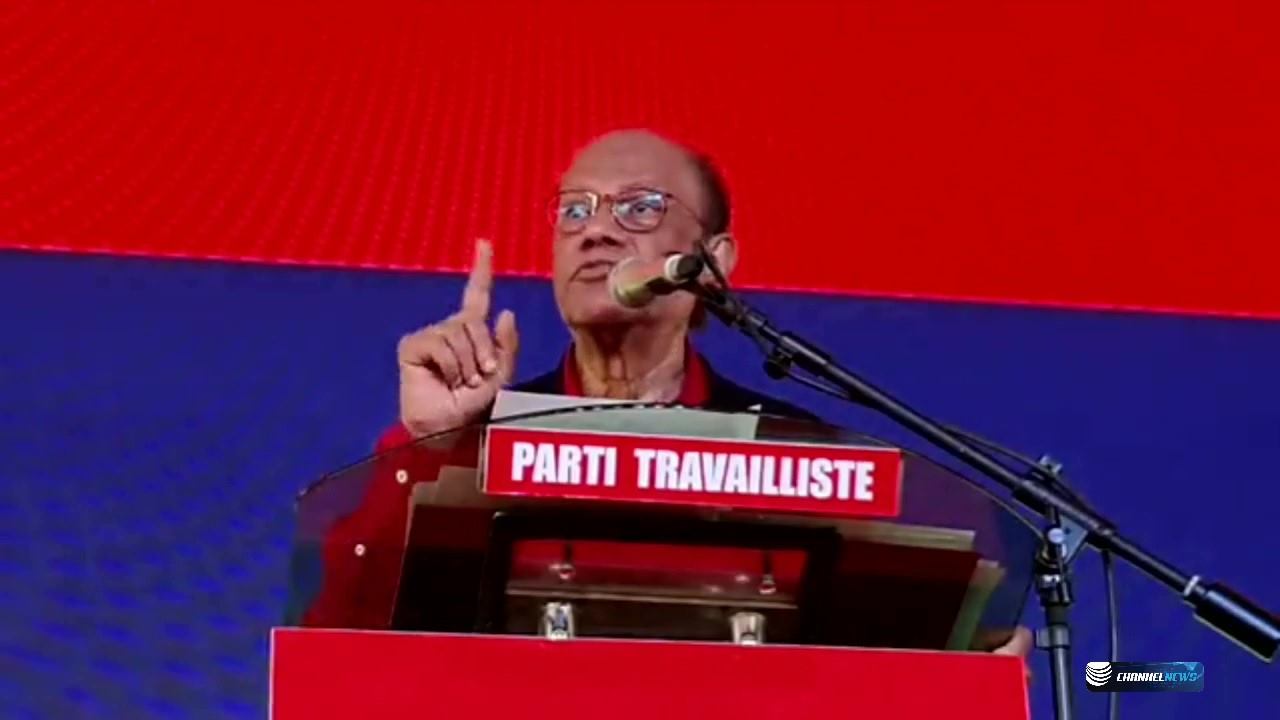 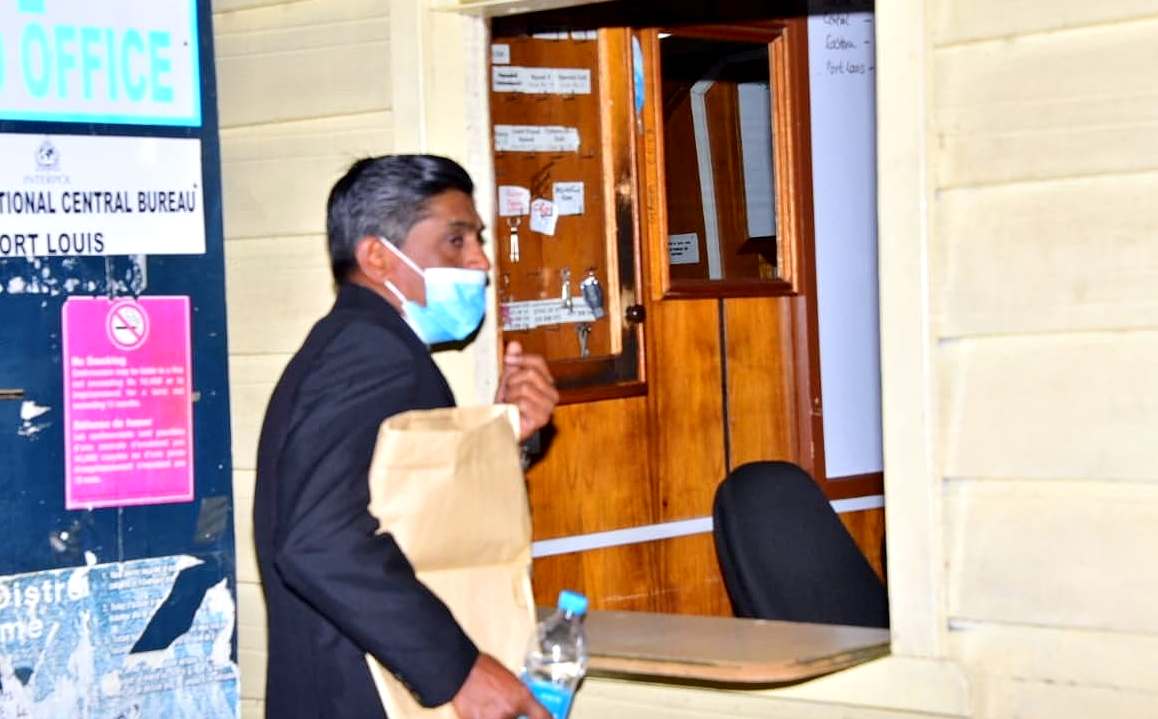 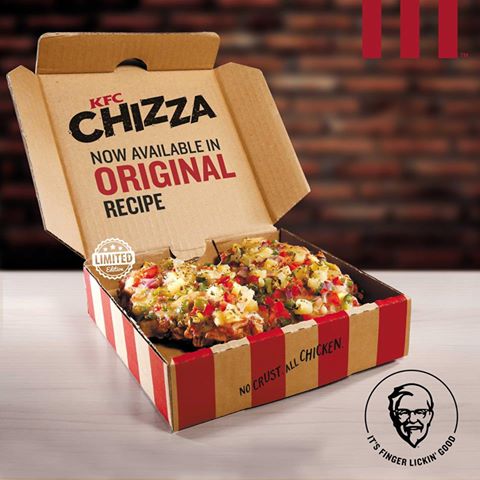